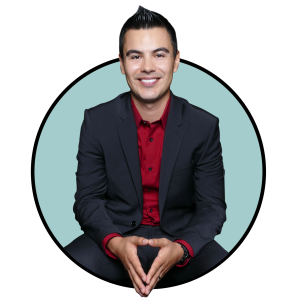 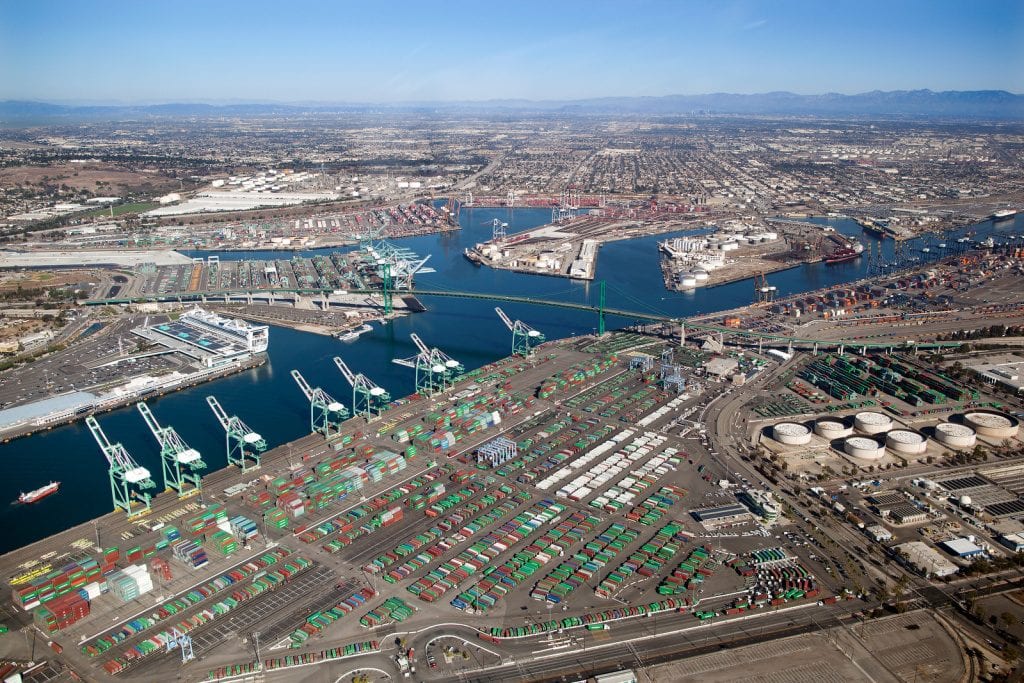 Recently we attended an exclusive update on the work being done at The Port of Los Angeles, also commonly referred to as the L.A. Waterfront. The update was held in downtown San Pedro, high above street level on the 11th floor of Topaz Building.  Two primary speakers joined us. First, AltaSea CEO Tim McOsker would update us on the company’s involvement at the port and their vision of providing jobs to the area. Last but not least, Los Angeles City Councilman Joe Buscaino with an update on the Los Angeles Waterfront and what San Pedro is currently doing in anticipation for its completion date of 2020.

Alta Sea will be one of the residents at the Los Angeles Waterfront in San Pedro. AltaSea’s vision is “an ocean to solve world challenges and sustain future generations”. With a 50 year lease in hand, the company will invest $150M into Phase 1 of the project which will create 4,200 temporary jobs, 1,350 permanent jobs, most of which will come from the campus and surrounding businesses that will lease space from Alta Sea. The company predicts $290M in annual increased economic activity.

Although San Pedro has many local business, much of those businesses rely on the main economic driver in town: The Port. Historically, San Pedro has used the Port of Los Angeles as its economic engine. 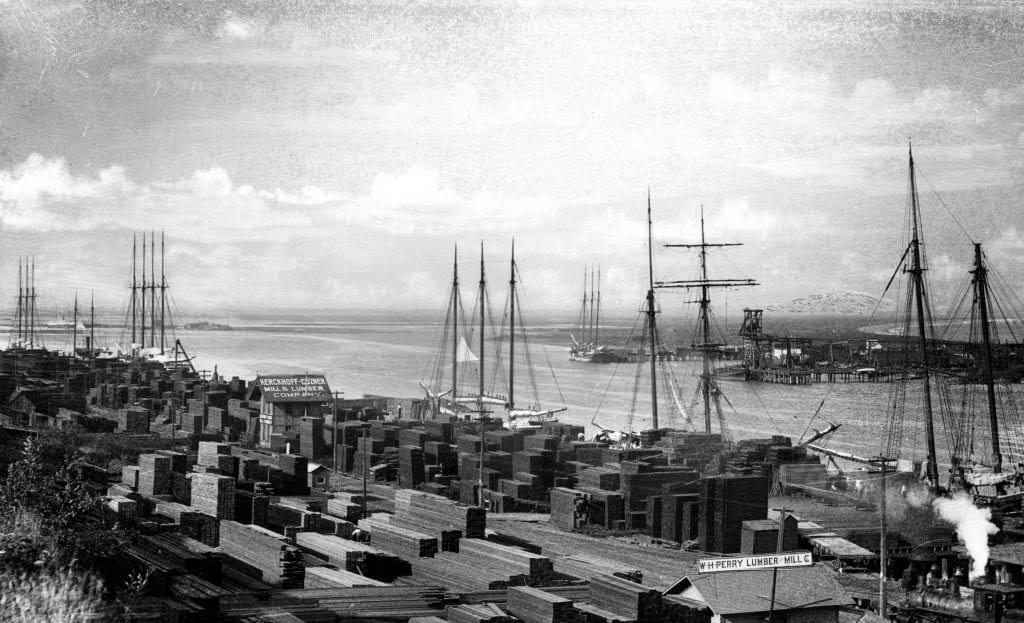 Industries such as ship building, fishing, and canneries at one point or another were huge economic drivers for the port community. Unfortunately, many of the industries withered away by the late 80’s, forcing many locals elsewhere for jobs.

Today, only the port remains. With its museums, theaters, and art district, San Pedro has all the right ingredients for a fantastic community. See what has happened to Long Beach in the last few decades. The influx of aerospace and medical jobs has solidified Long Beach as a true live/work city. Aside from that, The Port of Long Beach, which is the second busiest seaport in the United States. The difference between Long Beach and San Pedro: high-paying jobs. Many locals are hopeful the changes at the port are paving the way for higher paying jobs in and around San Pedro, and with good reason when considering the companies that are looking to move into the area.

With AltaSea and SpaceX moving into the area, high tech jobs and education will soon be here. Now, the focus turns to keeping those highly paid employees in town. There are several projects currently in the works around town. Among them:

Providing high paying jobs to the area is one factor that attracts people. At the same time, having local entertainment is what will keep these high paid employees in town. One of the most anticipated projects for San Pedro is the San Pedro Public Market, which is due for completion in 2020.

Another indicator that San Pedro is on the rise is the increase in building permits pulled. According to councilman Joe Buscaino, building permits in San Pedro have increased drastically over the last few years. As Real Estate professionals in that specialize in the San Pedro market, we have seen a sharp increase of investors looking to purchase income properties below Gaffey St; which is/was considered least desirable area in town. That is all changing with all the money going into the waterfront.

San Pedro is currently one of the hottest markets in the Los Angeles area. It is essentially the last community in Los Angeles where you can still buy an ocean view home for less than a million dollars. If you are looking for more information about this wonderful coastal community, visit our San Pedro page! 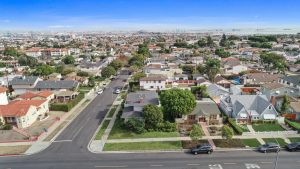 Nestled at the southern most tip of Los Angeles county, in a place known to some as the Bay of LA, lies the cozy harbor 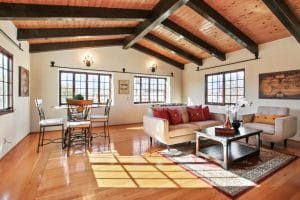 Home Buying: How to be Competitive in a Hot Market

Despite the rough outlook for real estate at the start of 2020 due to the pandemic, buyer interest in real estate has remained strong in 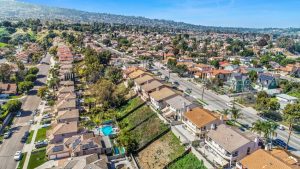 A guide to selling your home to buy another. Sooner or later, homeowners find themselves wanting or needing to move to a new home. To

Schedule Management is crucial if you have a time frame in mind for the sale of your home, and is part of our services when performing repairs/upgrades to sale!